Understanding Positive Reinforcement And How It Works

Positive reinforcement, in its most basic form, puts a carrot just outside the reach of a donkey until the animal performs a required task. Most people are a little like good donkeys and will do whatever it takes to get that carrot, especially if they’re hungry.

The whole theory boils down to IF task ‘A” is completed, reward “B” is given.

In a way, positive reinforcement is like a bribe. The end result of a behavior or action improvement could be a pay raise, a promotion, a better grade, praise, recognition or simply the satisfaction of a job well done. That last one – being appreciated – means more than most people realize. 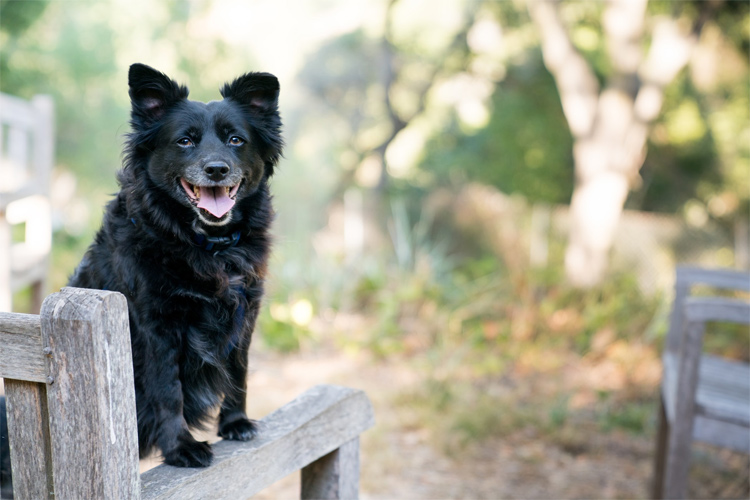 If you’ve ever had an ogre boss (or have been an ogre boss yourself), you’ve probably seen or done the verbal version of a whip and chain. To avoid punishment like firing, blame and pain, you or your employees picked up the pace, improved the quality or met a deadline to avoid consequences. Positive reinforcement, leaving out the nastier elements, is effective, but much nicer.

What happens if you mix a positive with a negative? Here’s the set up. You’ve been offered a reward – money – but in order to get it, you have to cause someone else pain. Not the kind of pain that could kill them, but enough to make it hurt.

Would you? Are you asking yourself right now how much money is involved before you decide?

When the question remains hypothetical, most people say there is nothing that would make them purposely hurt another human. A study by Cambridge University just released to the Cognitive Neuroscience Society in April 2011 tells a little bit more about the difference between what people say and what they actually do when morally challenged.

When asked if they would deliver an electric shock to another person in order to receive money, 64 percent of the test subjects initially said “Not a chance.”

When these same people were put in a real life situation with a finger on the electric trigger and were offered up to a British pound (about $1.63 USD) per shock, 96 percent decided to bring the pain. They flipped the switch even though they could see a video of the victim’s hands or face at the time the shock was given.

The reward each test subject received increased with the level of pain the shock produced and the number of times they were willing to inflict it upon a victim. Test subjects pocketed an average of $18 to $26. How much the shock testers were paid wasn’t revealed.

Now that we’ve seen what can go haywire with the behavior of human beings, let’s look at what can be accomplished.

Dave is a loyal, long-time employee and a team player, but he’s behind schedule on an important project and the client is invaluable. What does Dave’s boss do?

A) Forces Dave to work extra hours and threatens him with a pay cut or worse if he misses the deadline.

B) Reminds Dave of the great work he’s done in the past, tells him how important the project is to the company and instills confidence in Dave that he can get the job done.

A) Dave is going to meet that deadline whether the reinforcement is negative or positive. The thought of a smaller paycheck or a pink slip will jerk Dave into overdrive. Dave will get that work completed, but the reward is negative – avoiding punishment – and it’s not too certain if Dave’s going to enjoy his work or his boss very much in the future.

B) Dave is sweating about this client, but he realizes that the boss and the entire company appreciates the work that he has done in the past and they’re really depending on him. The pride he feels about his work will carry him through, even if it means he works some overtime. The rewards are possible praise and job satisfaction.

Teacher Schmedreck has a disruptive class and offers the students a treat if they settle down and behave. What will happen?

A) Schmedreck’s class likes Gummi Bears and knows that the teacher keeps a bag of them in his desk. They quiet down.

B) Schmedreck’s class is wise to the teacher’s tricks. The students know that every time they get rowdy, Mr. Schmedreck will dole out the Gummi Bears to make them stop. The class begins to get louder each day in the hopes of an endless supply of candy.

Oops! Positive reinforcement has just backfired. Teacher Schmedreck’s candy will satisfy the class, if the treat is a rare one. The kids realize, if they are always well-behaved, the candy stays in the drawer. The reward has just turned into an incentive to misbehave.

A study for the global research group, the Conference Board, shows money is only about half of why employees like a job. The study revealed, of employees who made over $50,000 a year, only 55 percent reported they were happy in their work. Issues like personality conflicts, promotional glass ceilings, boredom and going unnoticed in decision making played a big role in job dissatisfaction.

* Positives Before Criticism – Good news first, bad news last works. Mentioning a person’s good qualities in advance of a desired behavior change relays how valuable that person is and brings perspective to the problem.

* Macro-Manage – Don’t hold the reins of command so tightly. Allow some wiggle room for others to make decisions and even mistakes. Stay involved by offering guidance with give-and-take communication, without putting a choke hold on the ideas of subordinates.

* Praise Now – Letting the yearly office party provide thanks for appreciation is waiting too long and lacks individual attention. An encouraging “Good job, Tom!” will mean more delivered now than any trophy at the annual awards dinner.

Alissa Zucker is a copywriter, working for the online essay writing service. She is interested in reading classic and psychological books which give her inspiration to write her own articles and short stories.

Just find a hobby, don't look back, try to keep yourself busy and don't concentrate on the problem